Just after the First World War, two men, Wilton E. Wilcox Jr. and his brother Stanley, set off from the small rural town of Oconto Wisconsin to Chicago to start a business selling lumber for making wooden patterns. By 1919 the industrialization of South Chicago and Gary, Indiana was well underway. High quality lumber for patternmaking was of paramount importance to continue the expansion of manufacturing in the area. Wilton and Stanley recognized the need and began their first industrial lumber yard, White Pine Lumber Company, on Loomis Street in Chicago. For the next 20 years they grew the business buy selling the finest White Pine from Wisconsin, Sugar Pine from California and Genuine Mahogany from importers from the South.

Contacting Industris —
addresses and information on how best to contact us. 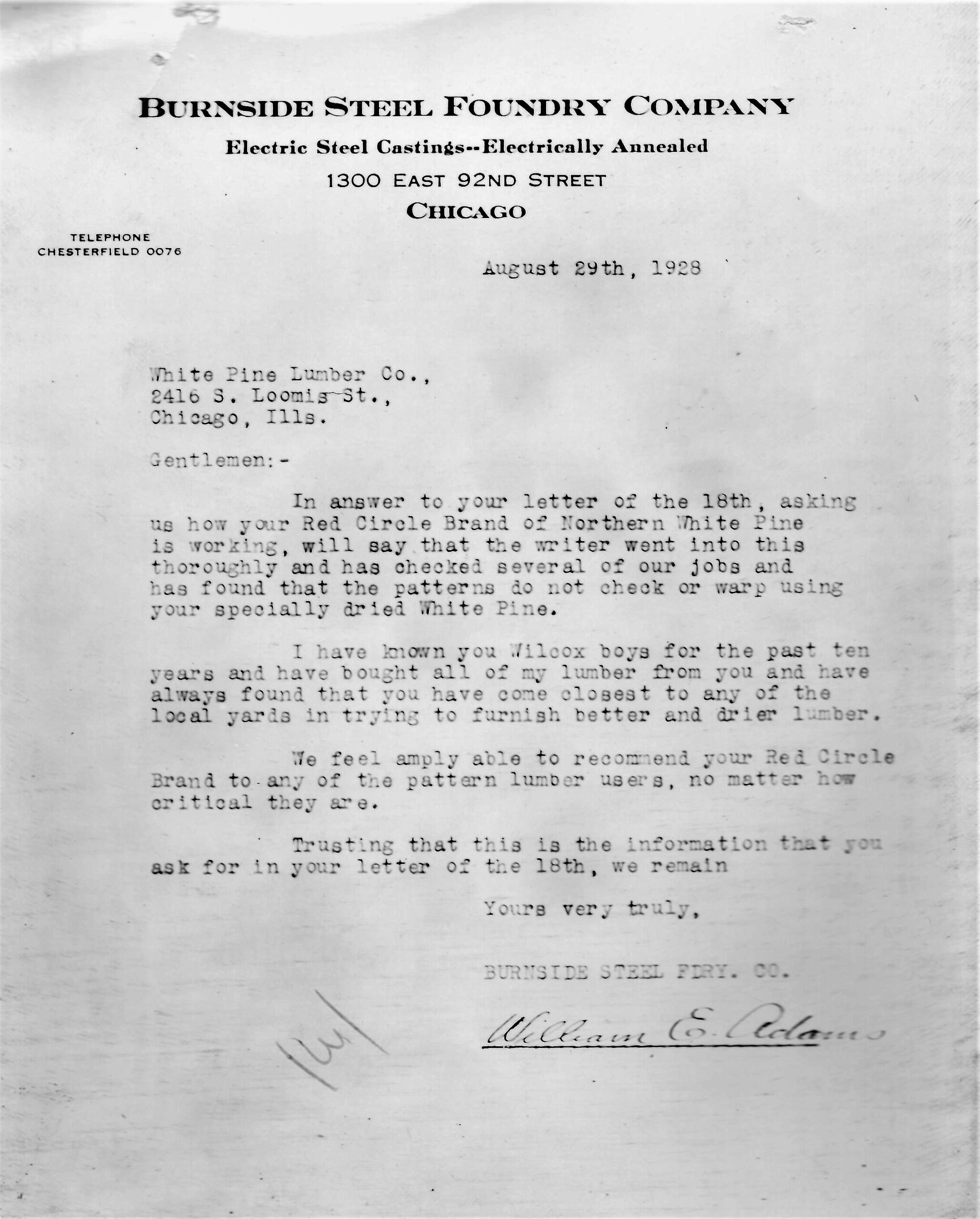 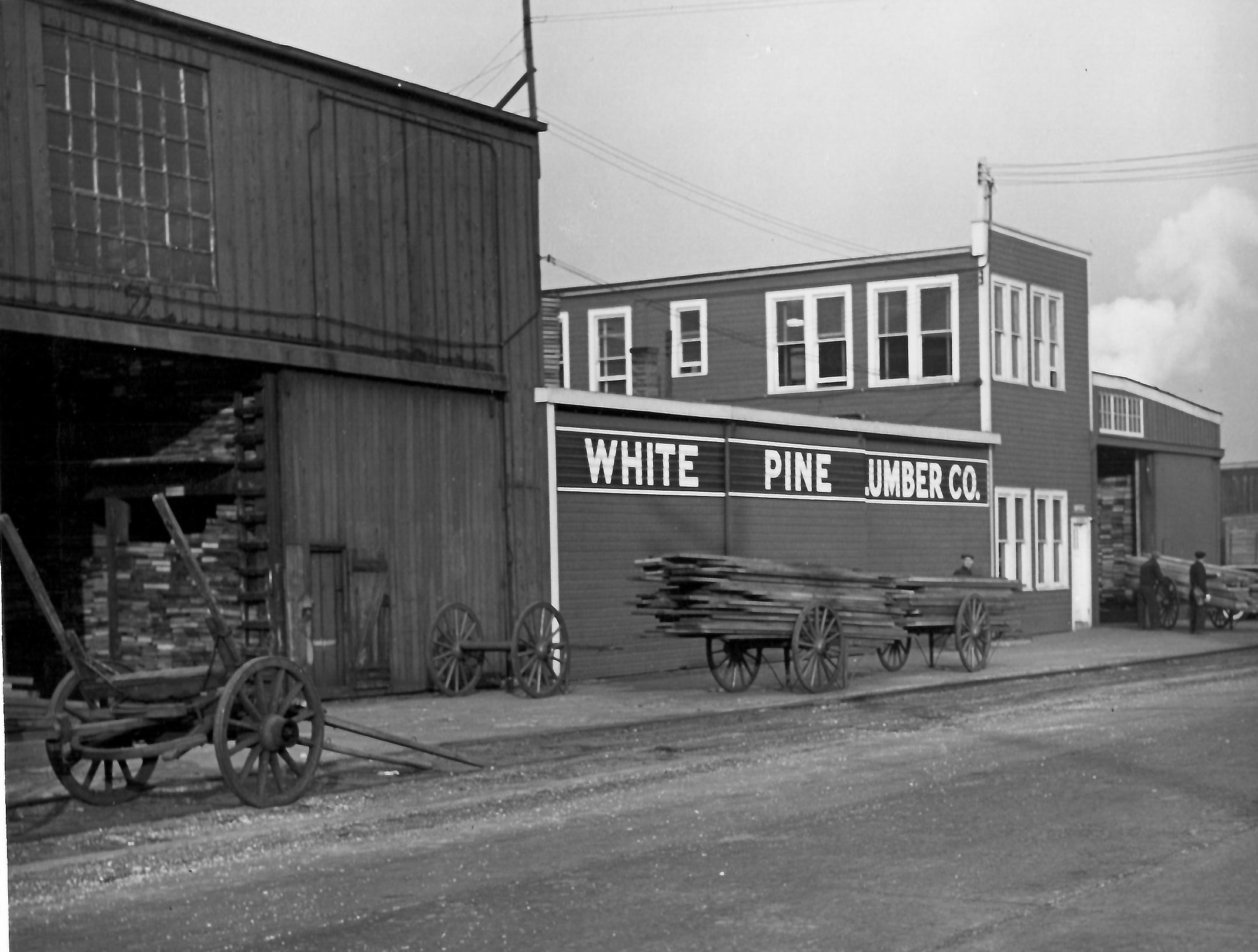 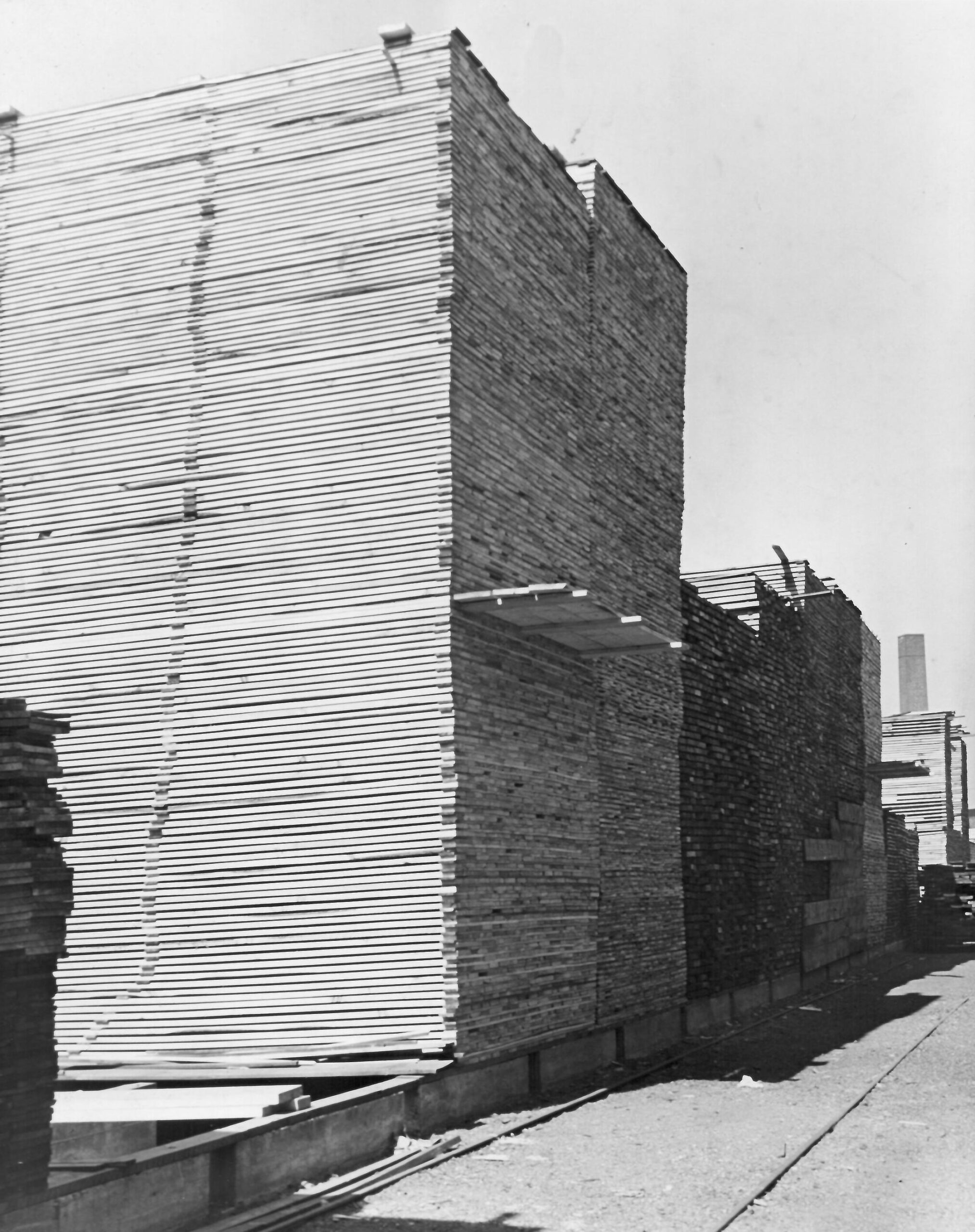 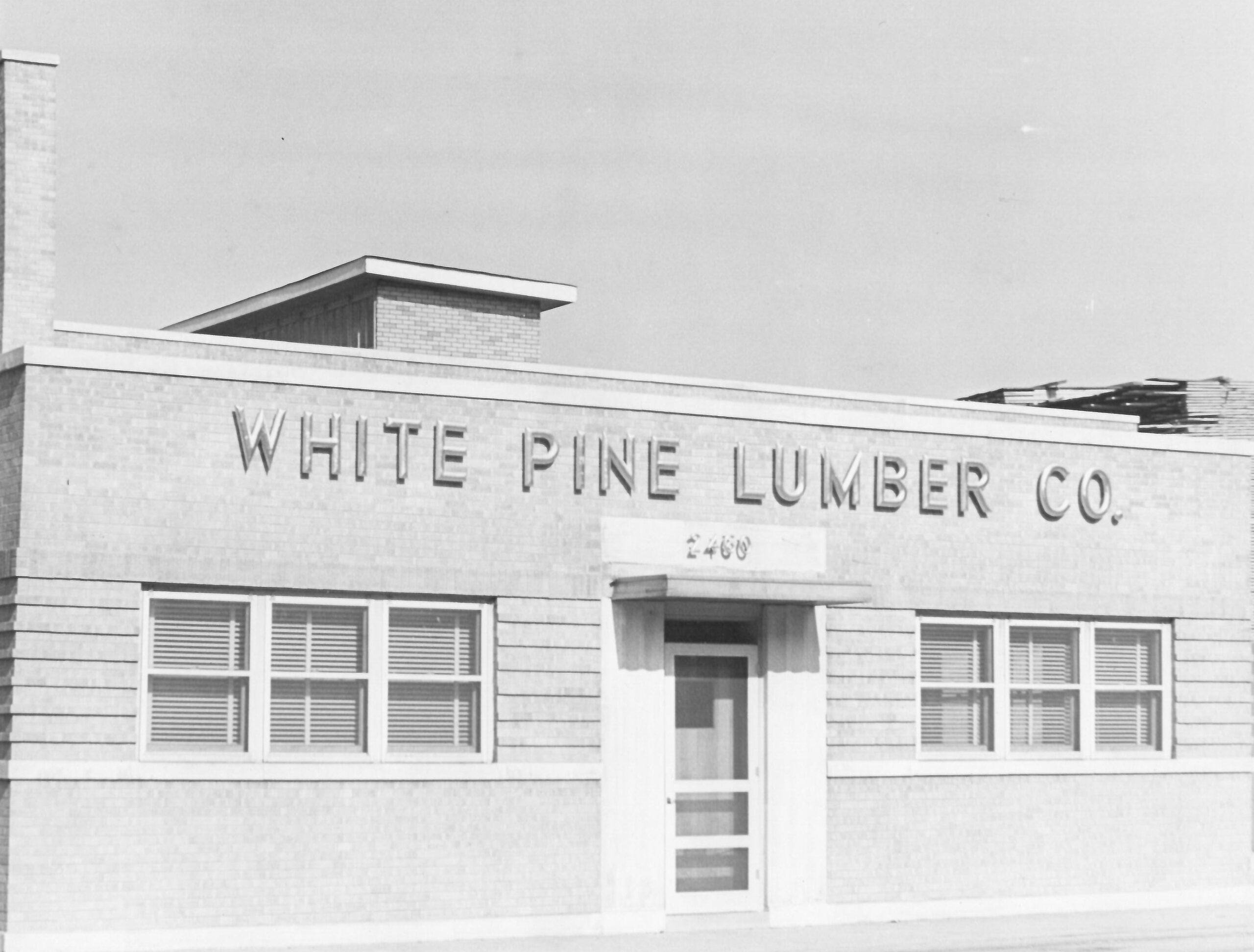 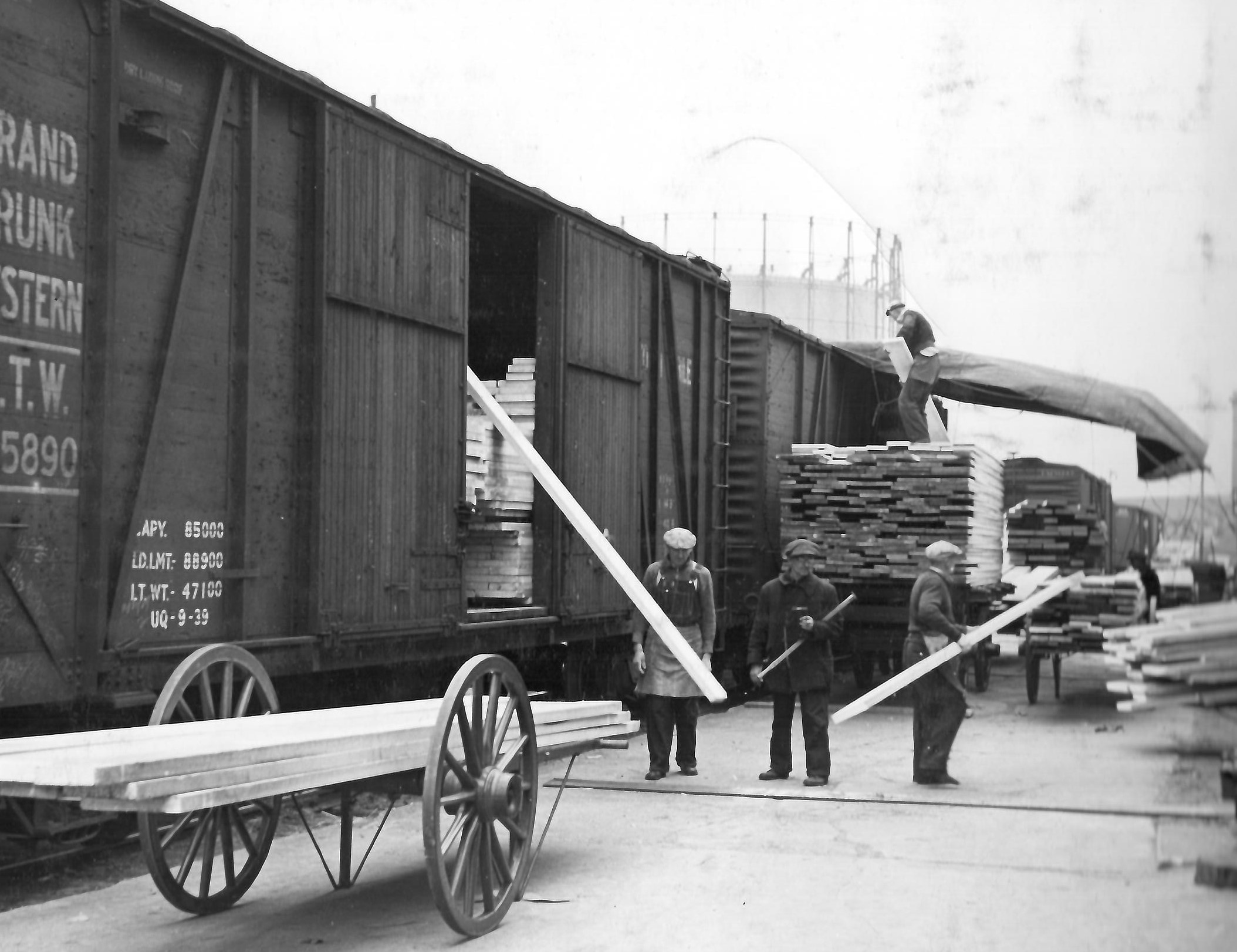 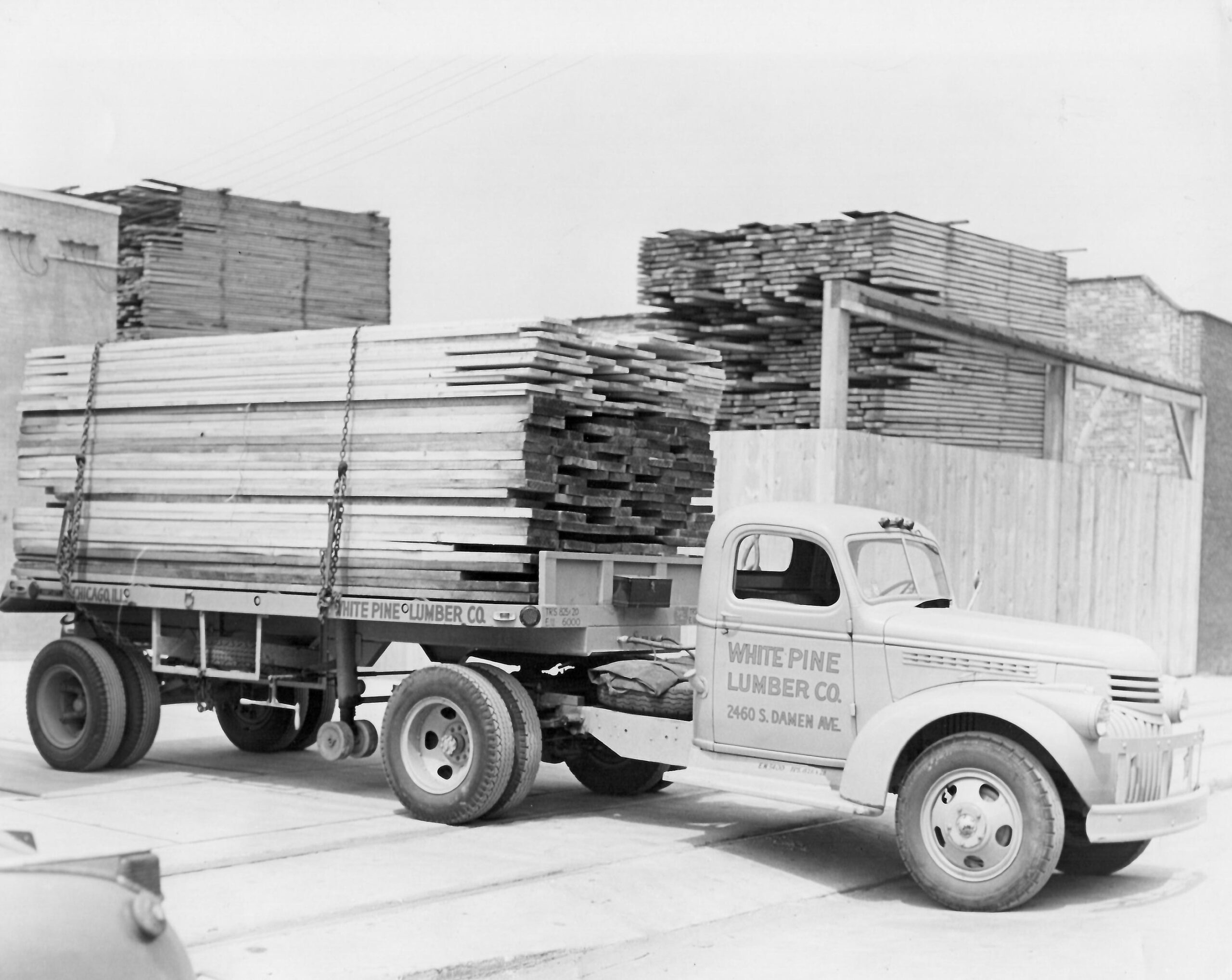 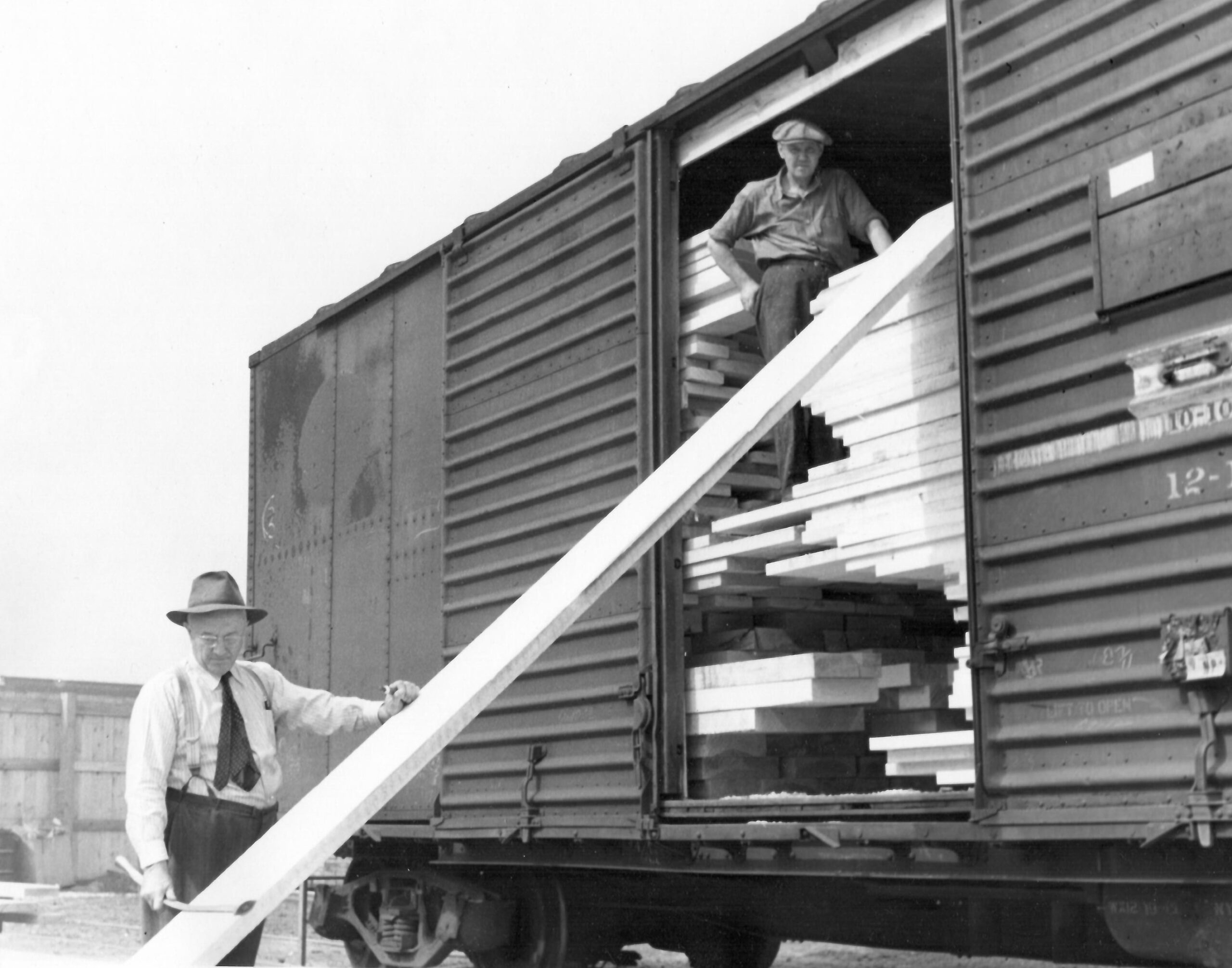 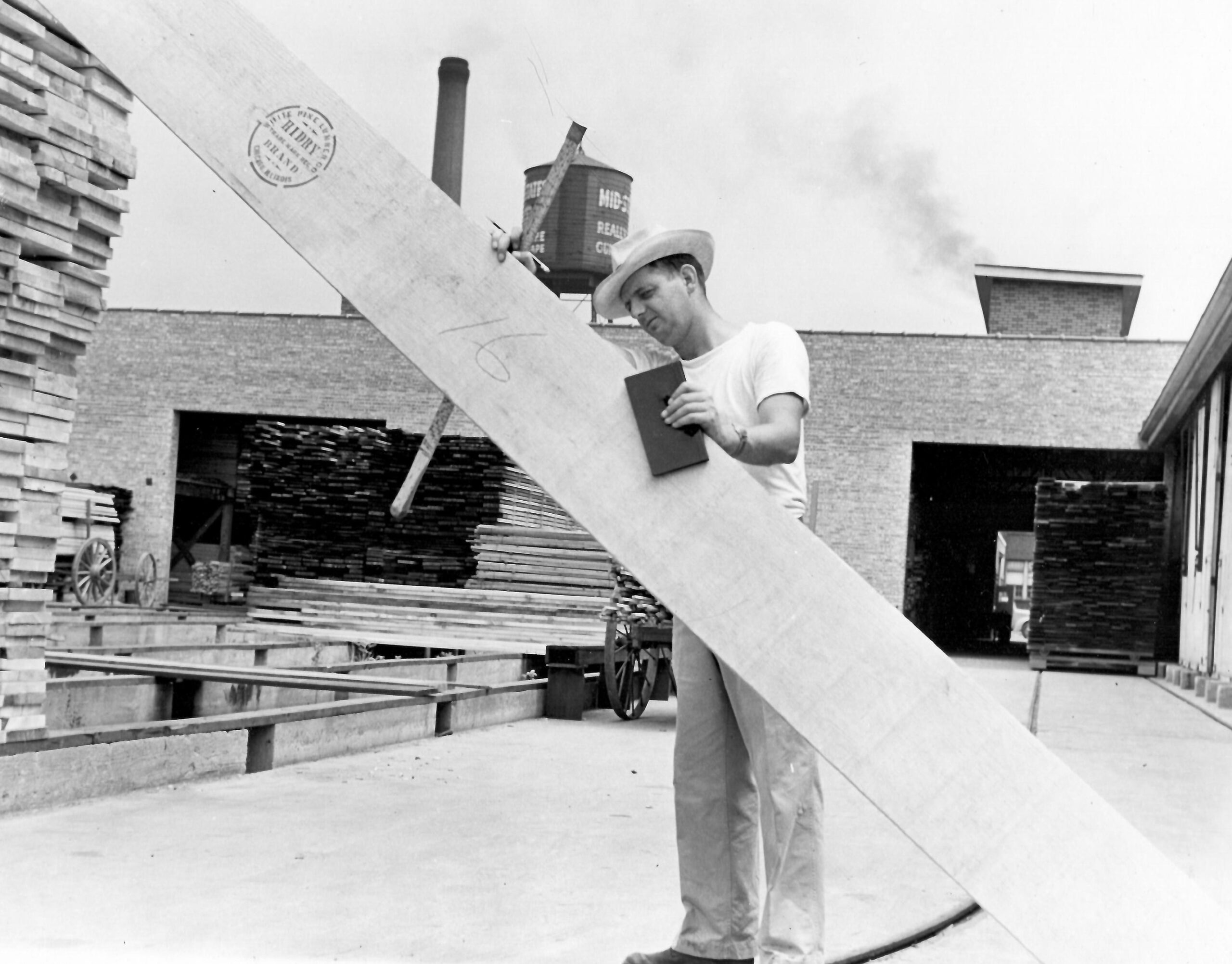 The start of World War II changed everything, and everyone, in the steel and foundry industry. All production had to go for the war effort, so growing the business was put on hold for the next 5 years. During this time the brothers saw that the industry needed superior “Dried” lumber so that the wood patterns would not shrink or change shape. They decided to build the first dry kiln for lumber in the city of Chicago. This decision would catapult their business by allowing them to meet the ever increasing standards of the steel and foundry industry. By the 1950’s they had outgrown their facility and moved White Pine Lumber Co. to South Damen Ave. in Chicago. The new location was adjacent to the Chicago River allowing good access to lumber shipping down the Great Lakes. Additionally this location gave them good access to a rail spur for receiving lumber by train from the West Coast.

In the late 1950’s, Wilton E. Wilcox III and his brother Stanley took over the business from the founders who were in poor health. Wilton, a WW II Navy veteran, lead the company. His brother Stanley traveled and prospected for new sales opportunities in the surrounding 7 states. In 1978 Jack Schroeder joined the company and, under guidance from Wilton, began learning all aspects of the business. Jack started by operating the dry kilns, grading lumber, unloading box cars, and driving trucks. He gradually worked his way into the office to learn sales and accounting. In 1979 Jim Duncan joined White Pine Lumber and made his mark as a salesman. Wilton soon recognized Jack and Jim’s strengths and brought them in as partners.

Business flourished on Damen Ave. until February of 1988. A neighboring building caught on fire and collapsed onto the lumberyard, engulfing the entire facility in flames. The partners decided to build a larger, more efficient, facility in Romeoville, IL. Construction began on the Marquette Drive facility in 1988 and was completed in 1989. The new location featured state of the art dry kilns and a large warehouse that allowed the use of forklifts and larger trucks to process the lumber. In 1991 Jack and Jim purchased the business from Wilton. As the pattern and foundry industry evolved, White Pine Lumber Co. began caring epoxies, urethanes, silicones and tooling boards to meet the growing demand.  As a result of the expanded product offerings White Pine Lumber began to operate as WPL Industries.

The business remained on Marquette Drive until February of 2016 when the building was sold as Jim had decided it was time to retire. Jack and the WPL employees moved to the current location on Naperville Drive in Romeoville. Jack purchased Jim’s share of the business and continues to run the company as he has for the last 39 years. He is looking forward to 2019 when the company will celebrate 100 years serving the Pattern, Foundry, Model, Prototype and Millwork industries with the finest products available. Currently the business operates in conjunction with their sister company The Bahr Company. The Bahr Co. has been a distributor of flooring products to the commercial, residential and retail trades since the early 1980’s.